Third Age Eternal is a competitive card game released by indie game developer Real Job LLC in 2015. The game features battle between factions of sentient animals for control of a post-apocalyptic world. This was my first commissioned illustration project. I worked on the card art for Third Age in 2013 and 2014, producing a total of 28 illustrations featuring characters, minions, skills, and artifacts, mostly for the Summoner faction. 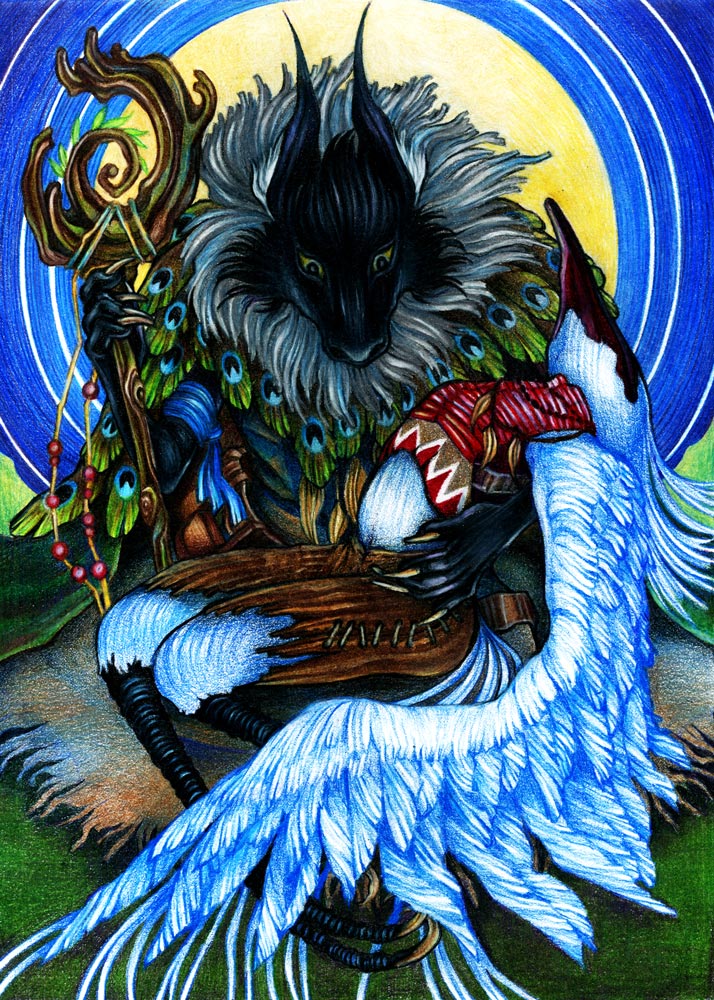 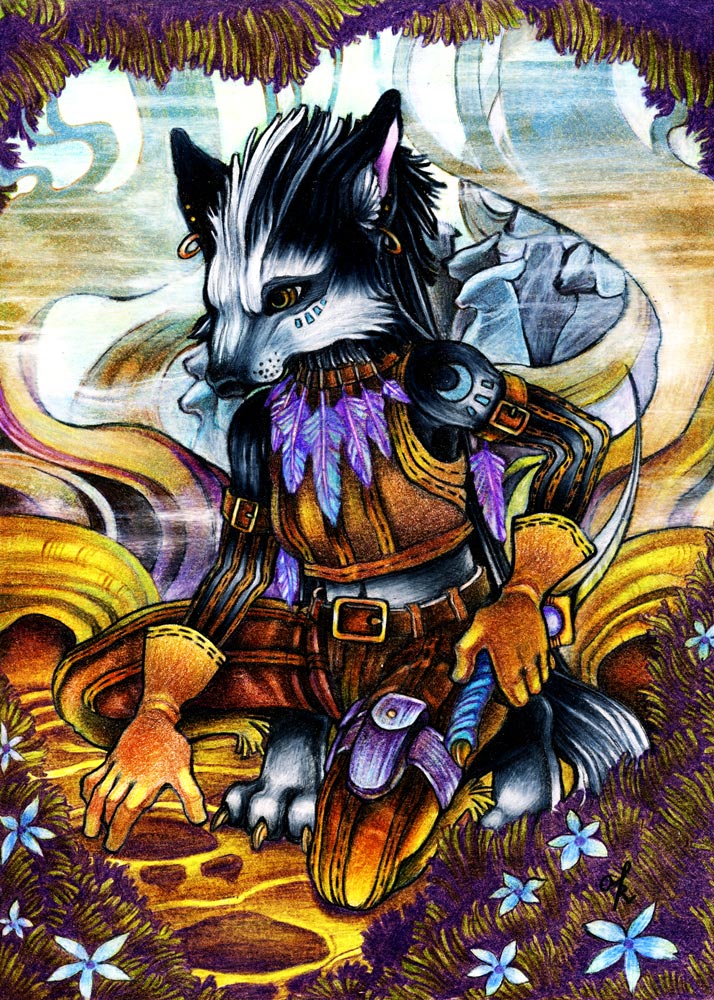 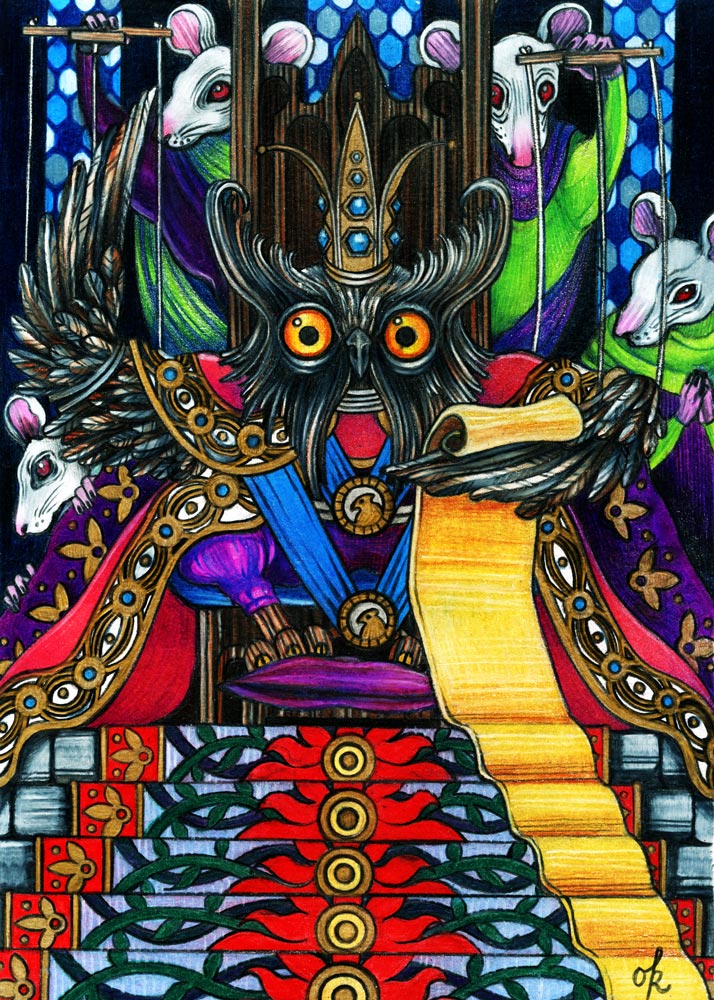 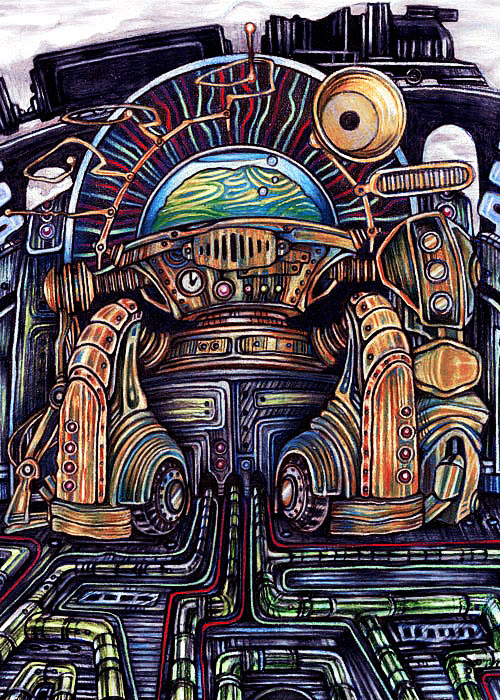 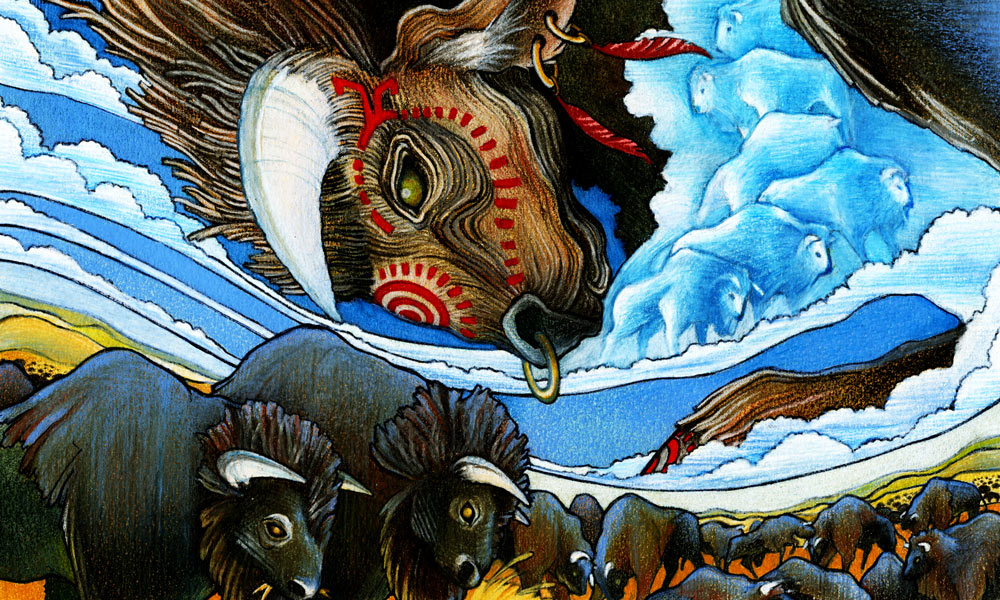 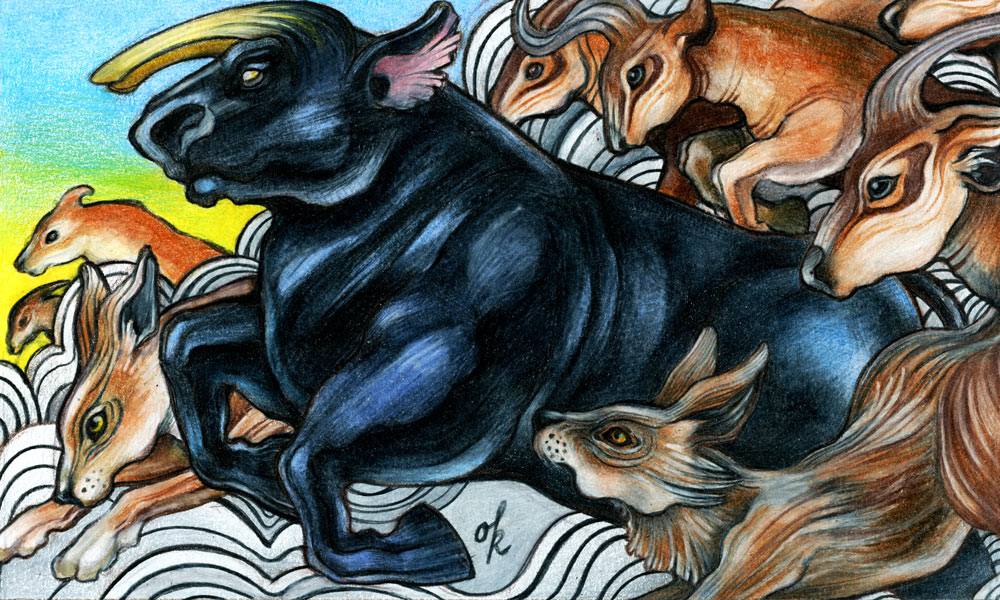 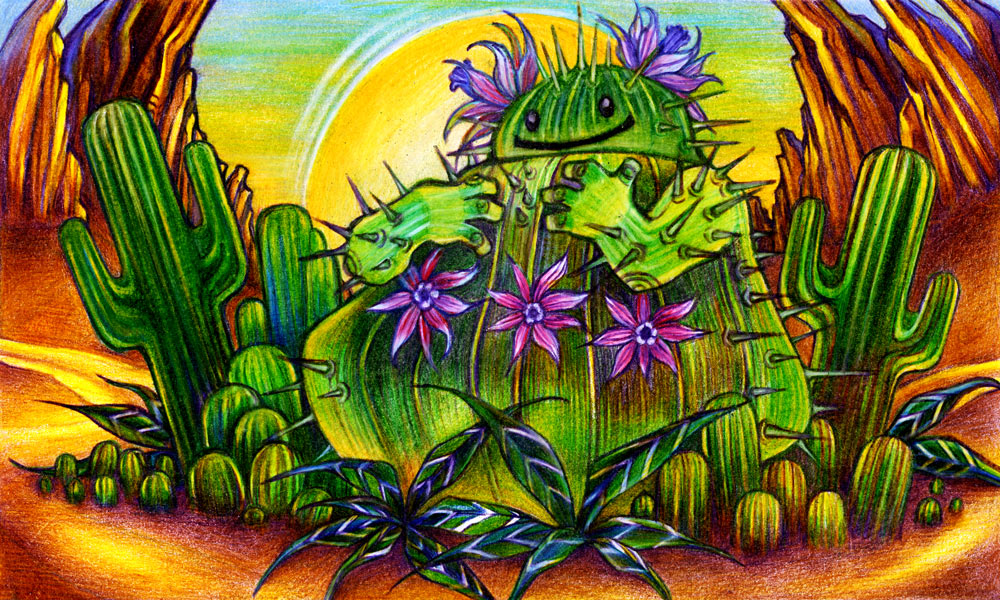 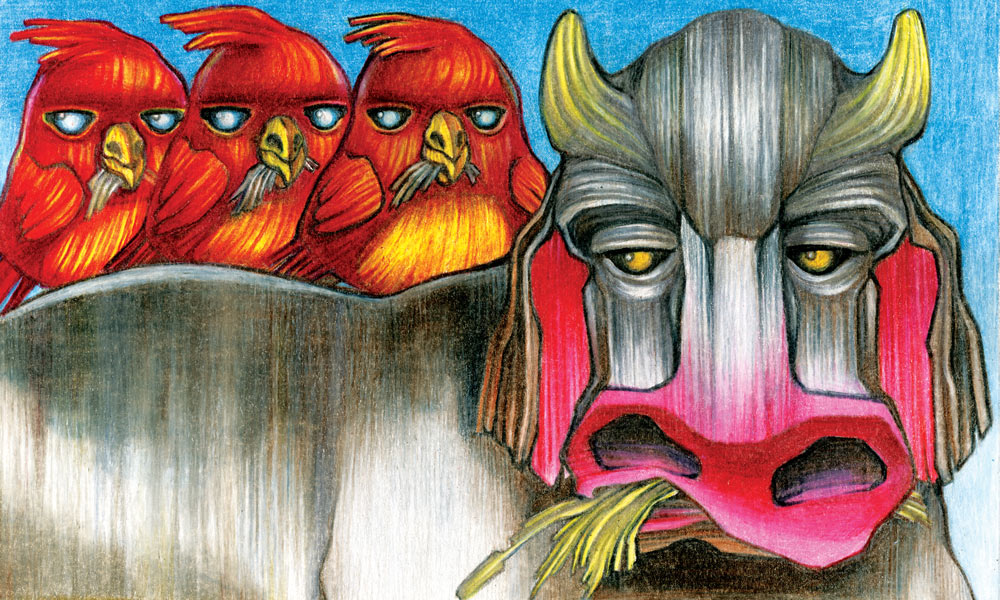 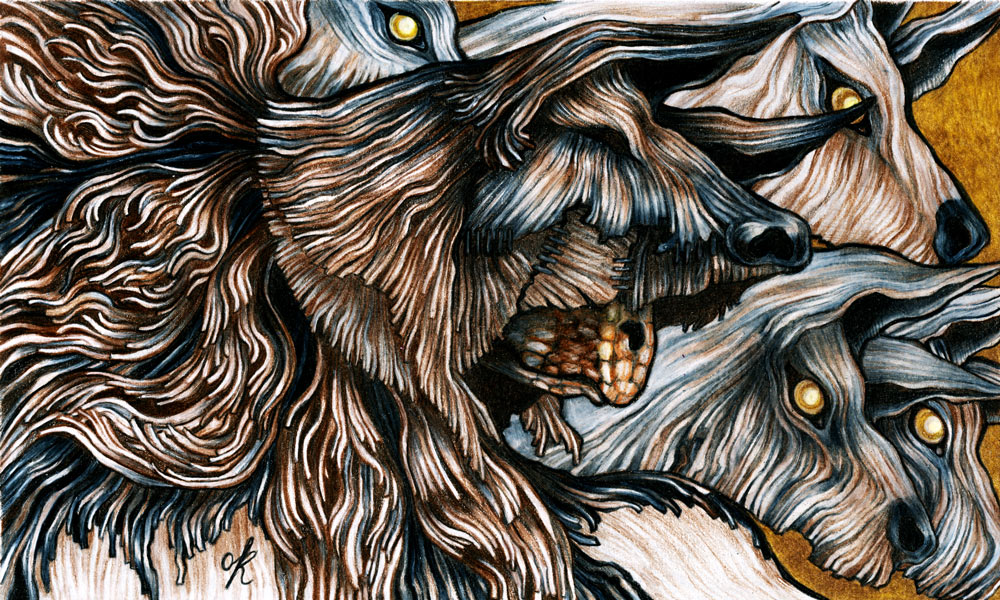